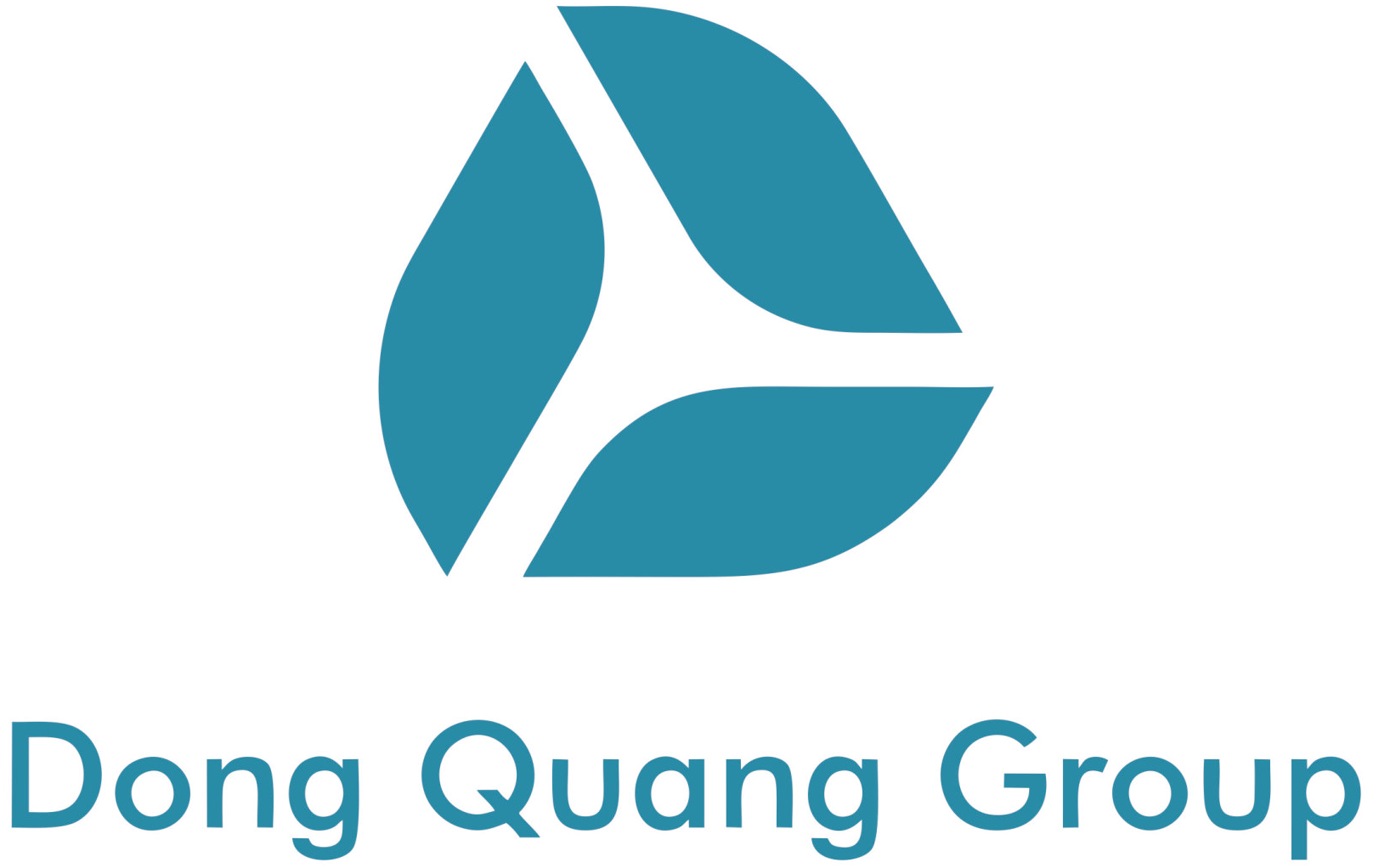 Over the years, the cooperation between the two countries Vietnam - Korea has been increasingly deep, substantive and effective. The two sides exchanged many high-level delegations and established many cooperation mechanisms, helping the two countries to maximize the tradition of cooperation on the strengths of bilateral relations to serve the strategic interests of corporations and businesses. karma of both parties. With the position, capacity and positive preparation, received the invitation of the Korean Chamber of Commerce and the Embassy of Korea in Hanoi from April 27 to April 30, Mr. Tran Anh Tuan, Chairman of DongQuangGroup and Ms. Bui Thanh Huyen, Sales Director of the household goods division of the Group, had a meeting and met with representatives of Korean businesses and foreign businesses. This is the largest annual trade event to help open opportunities for cooperation between Korea and other countries in the world with 2000 Korean business agencies, 450 large foreign enterprises. Some pictures of the Group's leaders in Seoul, Changwon, Daegu, Gwangju, Daejeon, Suwon, Wonju. 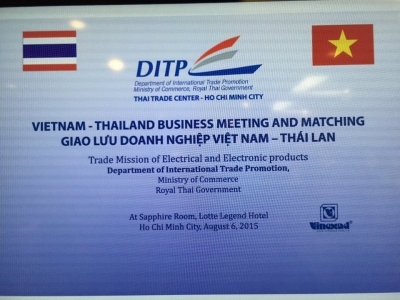 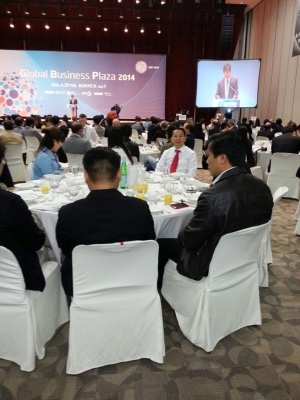 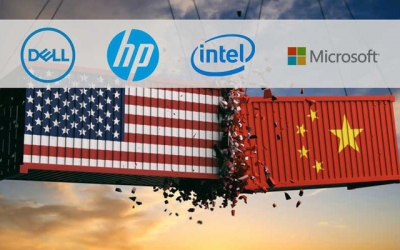